by My Pierrot Dolls 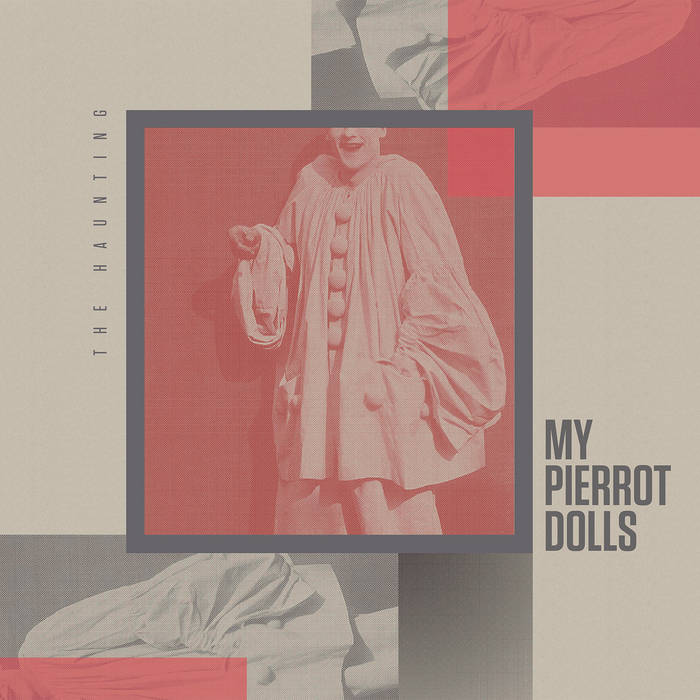 My Pierrot Dolls formed in 1981 creating minimalistic synthpop “songs about death that you can dance to” and smoothly turned to a darker, guitar orientated but still synthy post punk sound by 1984. They had quite a repertoire but only a few songs were professionally recorded before their split in 1985 and only four of them were ever released. The first two were “Picture In Oils” and “My Pierrot Dolls” from 1982, which did it on the highly regarded and sought after “Subtle Hints” various artist compilation from 1983. Then in 1984 they managed to finally put out a 7” single of their own containing “Martyrdom” and “End Of An Era”, the latter being a re-recorded, quite different version of their 1983 original that was recorded but unreleased. Some other recordings and remixes remained unused and forgotten but fortunately the original ¼” reel tapes were kept and allowed us at Dead Wax Records to finally configure a proper MPD release compiling all their fantastic studio output, sounding better than ever before.

We are extremely happy to present you this great My Pierrot Dolls compilation album as a limited, hand numbered edition split in two vinyl colours; 80 copies on “pinky pierrot red” and 120 on standard black, housed in a matt finish sleeve with double sided insert and download code.

“These songs were recorded between 1982 and 1984, a time when men were men and My Pierrot Dolls wore lipstick. Now I’ve taken off the costume and washed away my face… end of an era.”

All lyrics by Ivor Hillman. Music by My Pierrot Dolls.

Transferred and remastered from the original ¼” reel tapes by Nicolás Zúñiga. Artwork by David Lanna.