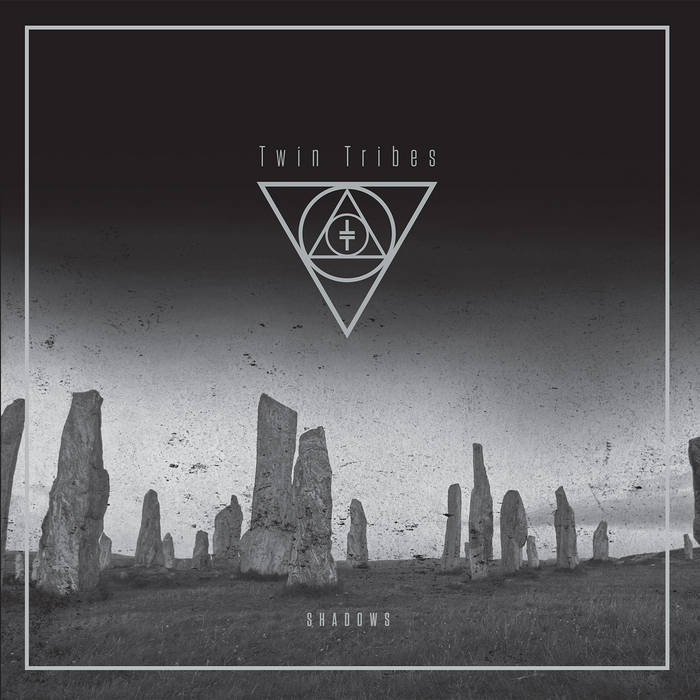 Twin Tribes is a dark synth duo based in Brownsville, Texas. Formed by Luis Navarro (vocals, guitar, synths, drum machines) and Joel Niño, Jr. (bass, synths, vocals) in 2017. They gather their influences from the dark side of the 80s. Darkwave, post-punk and cold wave are only some of the genres that they summon using analogue synthesizers and drum machines, bass and guitar. Dark melodic sounds, lyrics of the undead, the occult and parallel universes are what conjure Twin Tribes.

SHADOWS is their debut album. Dreamy synth waves and vocals, guitars drowned in vintage analogue chorus, astral-like instrumentals are some of the sounds you will find in its 9 tracks. Clearly inspired and influenced by the dark side of the 80s and very specially by the 1982 movie "The Dark Crystal", but SHADOWS is an entity of its own. Vampires, witches and other dimensions are only specks of darkness you will meet while listening to its haunting sound. The band already released the album on cassette and digitally through their Bandcamp site, but for our vinyl release we have made a specific, different master from the original mixes and created an all-new artwork and band logo.

We are proud to present SHADOWS in a limited, hand numbered edition split in two vinyl colours; 100 copies on translucent purple/magenta and 150 on standard black, housed in a matt finish b&w/silver pantone sleeve with a double sided insert and including a download code. Moreover, a special treat was offered for the purple/magenta copies preordered through our website, those included an exclusive silkscreen art print plus two badges (Twin Tribes & DWR).