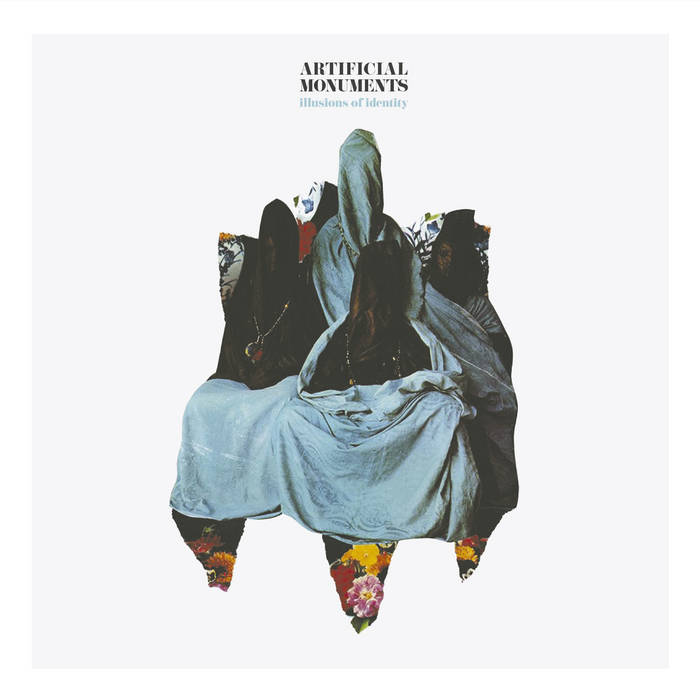 ARTIFICIAL MONUMENTS was an all-stars dark minimal / synthpop project from Copenhagen, originally formed by Patrick Ringsborg (Moth, Chainsaw Eaters, Little Boy Lost, Echo People et al.) Johannah Jørgensen (Metro Cult) and Kim Wolf Andersen (Moth, Chainsaw Eaters et al.). They were inspired by bands like Iron Curtain, Yazoo, Neon Judgement, Eleven Pond and Turquoise Days. Active between 2013 and 2015 only, the group disbanded due to Johanna’s health problems, leaving their debut album ‘Illusions of Identity’ on the cutting board. But it was posthumously finished over the next four years with the help of an incredible array of fellow artists from the new wave of post punk, who contributed their talents to the completion of the album: Sally Dige, Zosia Hołubowska (Mala Herba, Prison, Hände), Ina Noire & Lisa Løebekken (Techne), Sofie Jacobi, Cecilia Wörlén (Prison) and Christoffer Bagge (Metro Cult, Totem).

ILLUSIONS OF IDENTITY is an awesome minimal synth pop album, as simple as that. Being crafted with the help of so many skillful people who spilled their talents into the melting pot, nothing but a masterpiece could come out of this project. We are proud to finally bring it to you on a limited, hand numbered, transparent blue vinyl edition of 275 copies, housed in a matt finish sleeve with printed inner sleeve (lyrics and credits) and including a download code.

The digital download version features two additional demo versions not on the vinyl.

Thanks to Fischer, Sally, Ina, Lisa, Zosia, Brandi,
Cecilia, Sofie, Christoffer and everybody else
who helped out and supported this release.