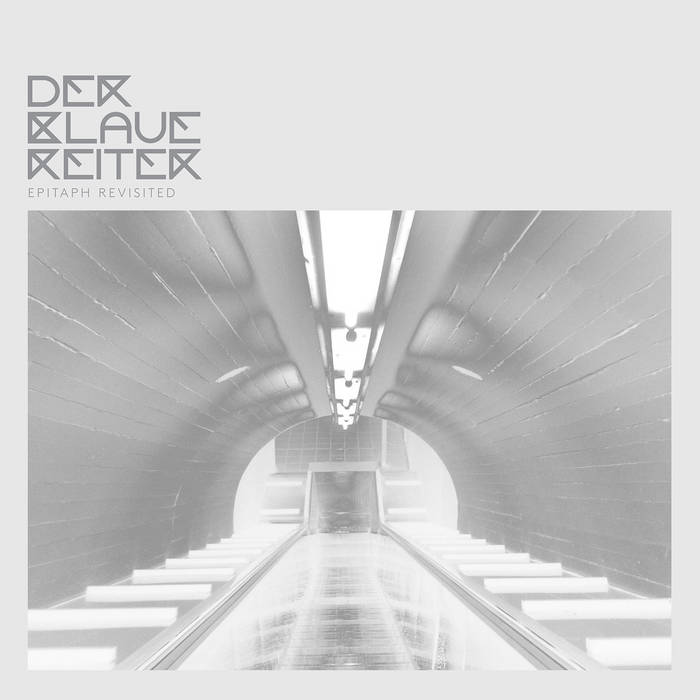 Three years ago, in December 2016 we released an album containing the entire recorded output by Der Blaue Reiter, the Italian cold wave pioneers. The songs had been written between 1980 and 1981 and recorded in 1983 but all were shelved and unreleased back then, so it was a real honour for us to make them public for the first time ever. Stefano Tirone, the widely experienced musician, producer and mastermind behind Der Blaue Reiter always had the idea of bringing those great old songs up to date in a more electronic approach. Hence, in 2017 he decided to start re-recording the tracks using his vintage, exceptionally well-kept synthesizers and drum machines. The only non-electronic instrument here is an old F.H. Kühling vertical piano. For the vocals, Stefano used the original 1983 recording which together with the classic sound of all the instruments have preserved the minimalistic, primary feel of these cold wave anthems. So, are they modern? YES! Are they classic? YES! They sound just the way we love early electronics to sound and with an astounding technical quality!

Instruments used on the recordings:

We are so glad to present you these new versions on a limited, hand numbered edition of 200 vinyl copies, housed in a matt finish sleeve, including a download code.

These versions performed, recorded and mixed by Stefano Tirone between 2017 and 2018 but keeping the original vocal tracks, recorded in 1983.