by Disciples Of Spess 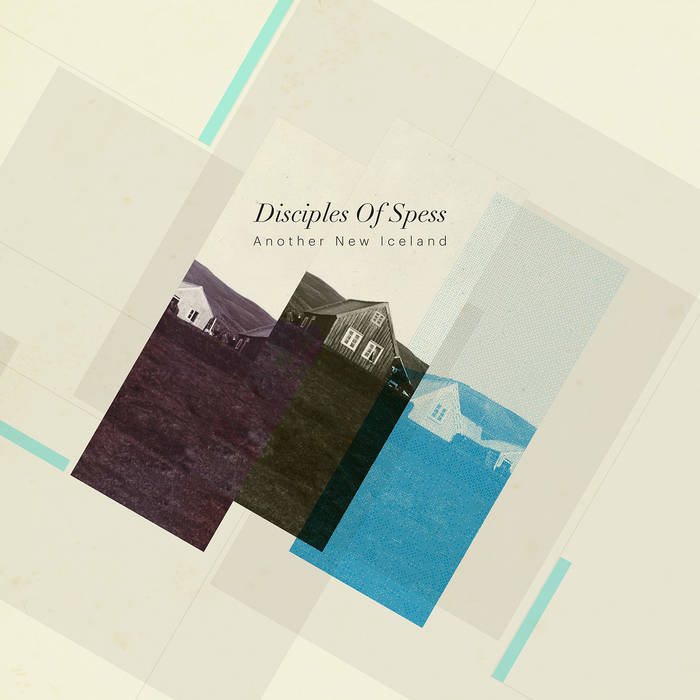 The collection of Disciples of Spess’s songs that we have curated for our vinyl release are the band’s earliest recordings. Some were recorded in the basement and attic room of a travel agents, squashed between the glossy brochures advertising holidays in exotic locations or gazing across the glittering spires and imposing chimneys of Wrexham. All were recorded with the lovely expectation of creating the band’s own music with whatever personal talents and abilities they could muster at the time. Really this is the classic band tale of a group of teenage friends forming a band and trying to write their own songs. As simple as that. They managed to self-release two cassette singles that are basically impossible to find and a 7” single with 1986 re-recordings of their songs ‘Another New Iceland’ and ‘Here’, the only Spess stuff that you may have come across until today.

We are pleased to bring you this collection of early Disciples of Spess recordings for the first time ever, all of them being previously unreleased songs / versions, all coming from the original ¼” reel tapes sounding spectacularly, presented as a limited, hand numbered VINYL edition split in two colours; 100 copies in translucent blue and 200 in standard black, housed in a matt finish sleeve with a double sided insert and download code. There’s also a unique chance of purchasing a bundle of the album together with an original, new old stock copy of the 1987 single mentioned before!!!

IN LOVING MEMORY OF OUR FRIEND RICHARD AUSTIN WHO SADLY PASSED AWAY IN 2020.

All music and lyrics by Disciples Of Spess.

Song For Sean And Joanne (Descending Together) (1985) – Produced by Rob Jones at RPM Studios, Wrexham.

Here (original version), The Child With The Mirror (11.07.1986) – Produced and engineered by Rob Jones, Max Rooks, “Moose” and Disciples Of Spess at RPM Studios, Wrexham.

Disciples of Spess through the years:

Transferred and mastered from the original ¼” reel tapes by Nicolás Zúñiga.
Artwork by David Lanna.